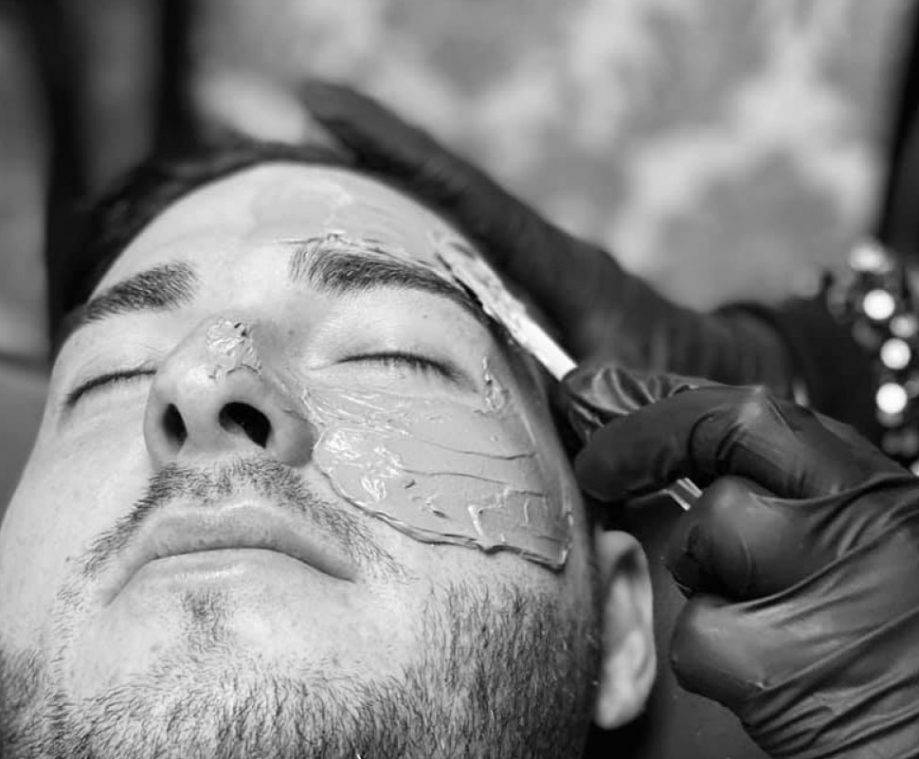 The Complete Guide To Body Waxing For Men

In your head, waxing, whether at home or in a salon such as Beauty Box Man, probably sounds just torturous. Ripping, screaming and making a fool of yourself all come to mind. But here’s the thing, if you are determined to remove your hair, it’s got to come off somehow. Its no simple feat to get a razor to hit the right spot on your back or to avoid an itchy, irritated chest. The only way to stay clear of these two painful phenomena is a good, old fashioned wax. So, before you grab the wax, and go to town on yourself, its best to know exactly how it should be done.…its nowhere near as bad as the image in your head.

In fact, the opposite. Here’s how you can turn waxing from your worst nightmare into a pain-free, hair- free dream.

More and more men are choosing to get waxed. Body hair is becoming increasingly personal and arguably, men’s grooming practices are on the rise. Men are also continuously to embrace healthy ideas like wellness and self-care. As we have seen at Beauty Box Man, more and more men are coming into the salon than ever before, without female persuasion.

No matter how much hair you prefer its your choice of whether to get it waxed or not, you determine whether you want to go ahead with a waxing appointment, and if you do, you should be able to do it proudly. ALL men should try it once, before it was really all about the women, but now its an option open to men too. Waxing doesn’t need to be a pain, nor does it need to be a shame. 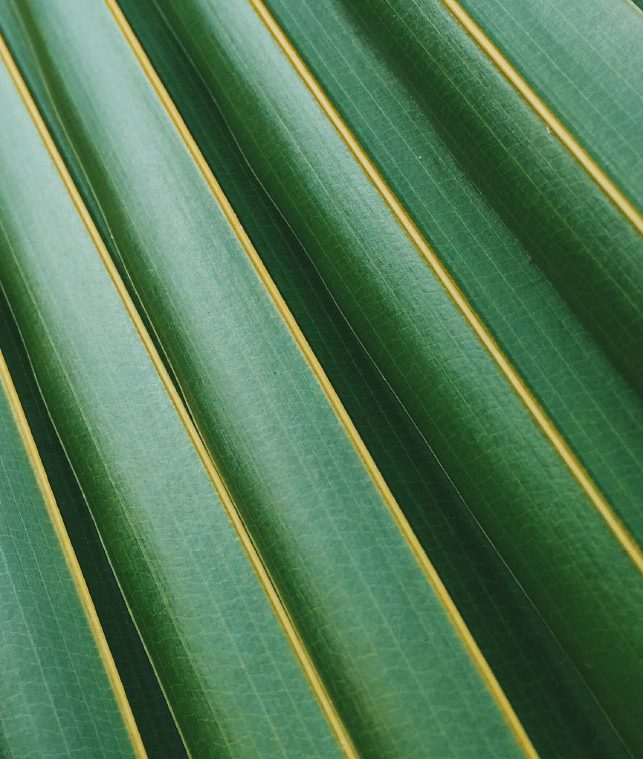 The Power of Natural Ingredients

Pulling Together a Complete Look